Olympic Qualifiers Who Have Been Coached By Martin

Of the forty surfers who have now qualified for the 2021 Tokyo Olympic Games, 6 have been coached by Martin to varying degrees.

Peru has two men and two women qualify, which was a tremendous effort for all involved. These surfers – Miguel Tedula, Lucca Messinas, Sofia Mulanovich and Daniella Rosas all did Peru proud and were prepared and coached at the qualifying events by Peruvian coach Gabriel Aramburu Aguirre and other support staff. Well done to him.

My involvement with Peru started in 2014 when I left Surfing Australia and was invited to train the Peruvian national team. I spent 6 weeks in that year training their team, which went on to win team gold at the ISA World Surfing Games that year. I went back in 2017 and coached them at the Pan American Games, which they again won gold. Then again in 2019 to coach the team for two weeks before the Pan American Games – games where Daniella Rosas and Lucca Messinas qualified for the Olympics. 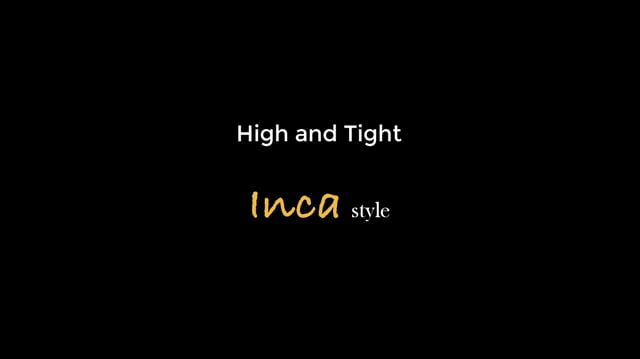 I was invited to coach Japan’s Hiroto O’hara in 2017 to help him qualify for the elite WCT tour. I spend 2017 & 2018 working and travelling globally with him and his mum Yuki attending the majority of WQS events around the globe. He hasn’t qualified as yet, but I consider him the best surfer in the world who hasn’t. Confident, smart, and an outstandingly talented surfer, Hiroto is a champion in everyone’s eyes, and he will be hard to beat at the olympic event, which will be held at him home beach in Chiba, Japan. 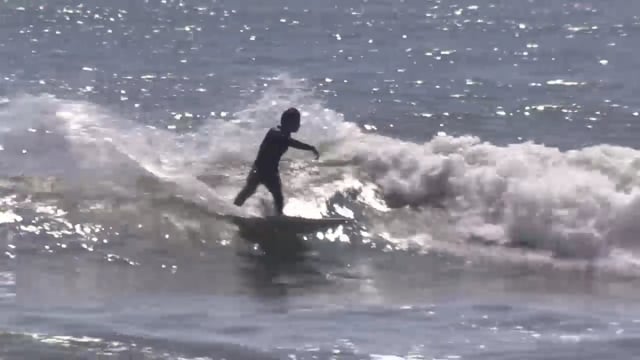 I coached French surfer Pauline Ado, in conjunction with my son-in-law – Vincent Primel – who is a fine surf coach from France, who now resides in Australia. Vincent provided significant assistance to Pauline in the two to three years leading into her Olympic qualification, and I provided technical advice alone the way. Pauline who is a former WCT surfer, will use all her experience to be highly competitive in Japan. 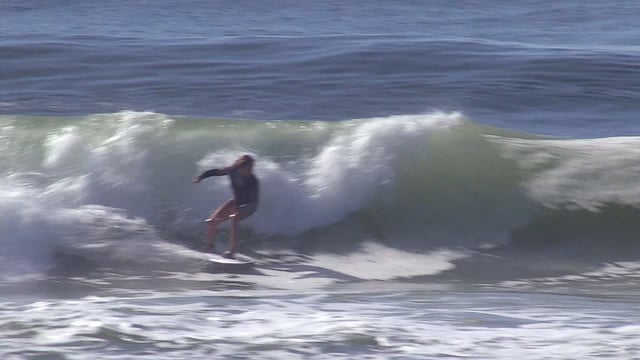